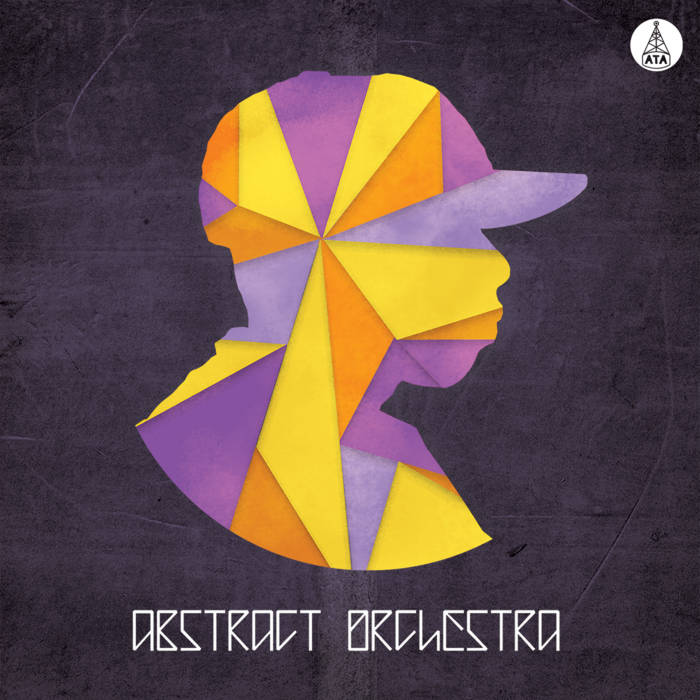 imran_mirza Such a fantastic project - so happy it exists and even more thrilled you guys reissued the CD! Favorite track: Official/Fall In Love.

Led by Saxophonist Rob Mitchell, Abstract Orchestra seeks to reflect the diversity of music sampled by Hip-Hop producers by presenting music that has the complexity of jazz, framed within the simpler structures of Hip-Hop. Complex harmonies are framed within simple loops and complex bar structures and time signatures can pass by unnoticed. "I selected the tracks on the album with very much the live performance in mind" says band-leader and arranger Rob Mitchell "So the album is a reflection of the tour and the music we performed".

Inspired by the legendary live performances of The Roots with Jay-Z and the 40 piece orchestral arrangements by Miguel-Atwood Ferguson of the work of J Dilla, classic arranging techniques underpin modern loop-based structures.

The band itself is based on the classic jazz big band instrumentation of saxes, trumpets and trombones and features the cream of the north of England's jazz scene who collectively have played with Jamiroquai, Corinne Bailey Rae, Mark Ronson, Martha Reeves, John Legend & the Roots, Roots Manuva and Amy Winehouse.

"Dilla" by Abstract Orchestra is a tribute to the work of the highly acclaimed and influential producer. Opener"Welcome to Detroit/The Diary"takes the the vocal sample from Isaac Hayes's "Man's Temptation" and places it against lush brass and driving beats while"Workinonit"Transplants the original 10cc guitar samples from the Dilla original onto biting trumpets and aggressive saxes, underpinned as always by Joost Hendrickx's on point drumming. On"Stop"vocalist Anna Uhuru handles the Dionne Warwick vocal with assurance while the band lay down an arrangement that is reminiscent of the work of David Axelrod and Don Sebeskey, both big sources of inspiration for Abstract Orchestra.

The middle of the album revolves around 2 Dilla medleys featuring versions and sections of"Airworks", "ULove", "Last Donut"and"Welcome To The Show"."Raw Shit"sees Farfisa organ underpinning the insistent brass figures with the bass taking on an almost bassoon-like quality while "Official/Fall In Love"sees Anna & Akin provide a stunning vocal performance, trading lines over the delicate horn arrangement. "Fantastic"features theRhodes intro of the original which is then taken up by the flutes and baritone sax. Inspired by the work of 20th century classical composers like Barber and Copeland the 2nd half of the arrangement takes on an almost orchestral feel with shades of Gil Evans.

"Love","So Far To Go","A.N.G.E.L.", and"Sun In My Face"provide interesting takes on these well known Dilla originals while album closer"Two Can Win"(recently championed by Gilles Peterson on his BBC6 Music show) acts as a showcase for the variety of Anna Uhuru'svocals, blending the style of the original Sylvers track with Minnie Ripperton style harmonies, 70's funk and Lalo Schiffrin/JJ Johnson film score vibes.
petebongo@googlemail.com

Abstract Orchestra is an allstar Hip-hop Big Band made of the finest musicians in the U.K. Inspired by the legendary live performances of The Roots with Jay-Z and the 40 piece orchestral arrangements by Miguel-Atwood Ferguson of the work of J Dilla, the band strives to merge great musical arrangements with incredible Hip-hop to create an amazing live experience that truly is jaw dropping. ... more

Bandcamp Daily  your guide to the world of Bandcamp